GP3R: DRIVER REGISTRATION FOR THE INAUGURAL CSCC ROAD COURSE EVENT ARE FLOWING IN

LAVAL  With two weeks to go until the inaugural road course race in its young history, the driver registration forms for the Canadian Stock Car Championship (CSCC) at the Grand Prix de Trois-Rivières are flowing in at a good pace. 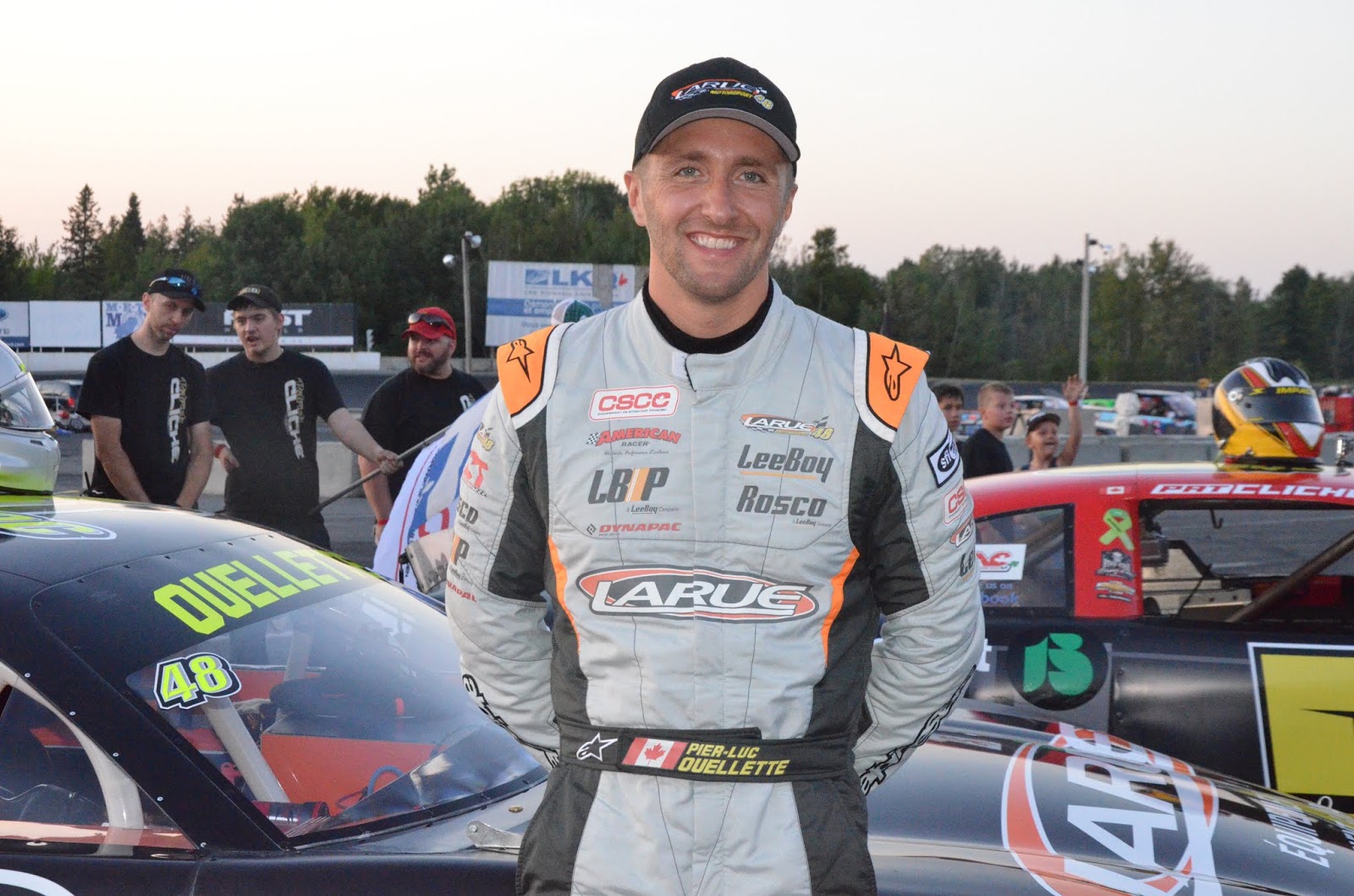 The first competitor to have filed a registration form is none other than two-time World Karting Champion, Pier-Luc Ouellette of Terrebonne. A full time driver in the Canadian Stock Car Championship, Ouellette is making a return to full time stock-car racing after a couple years off and sporadic participation. He is currently 3rd in Championship points standing. 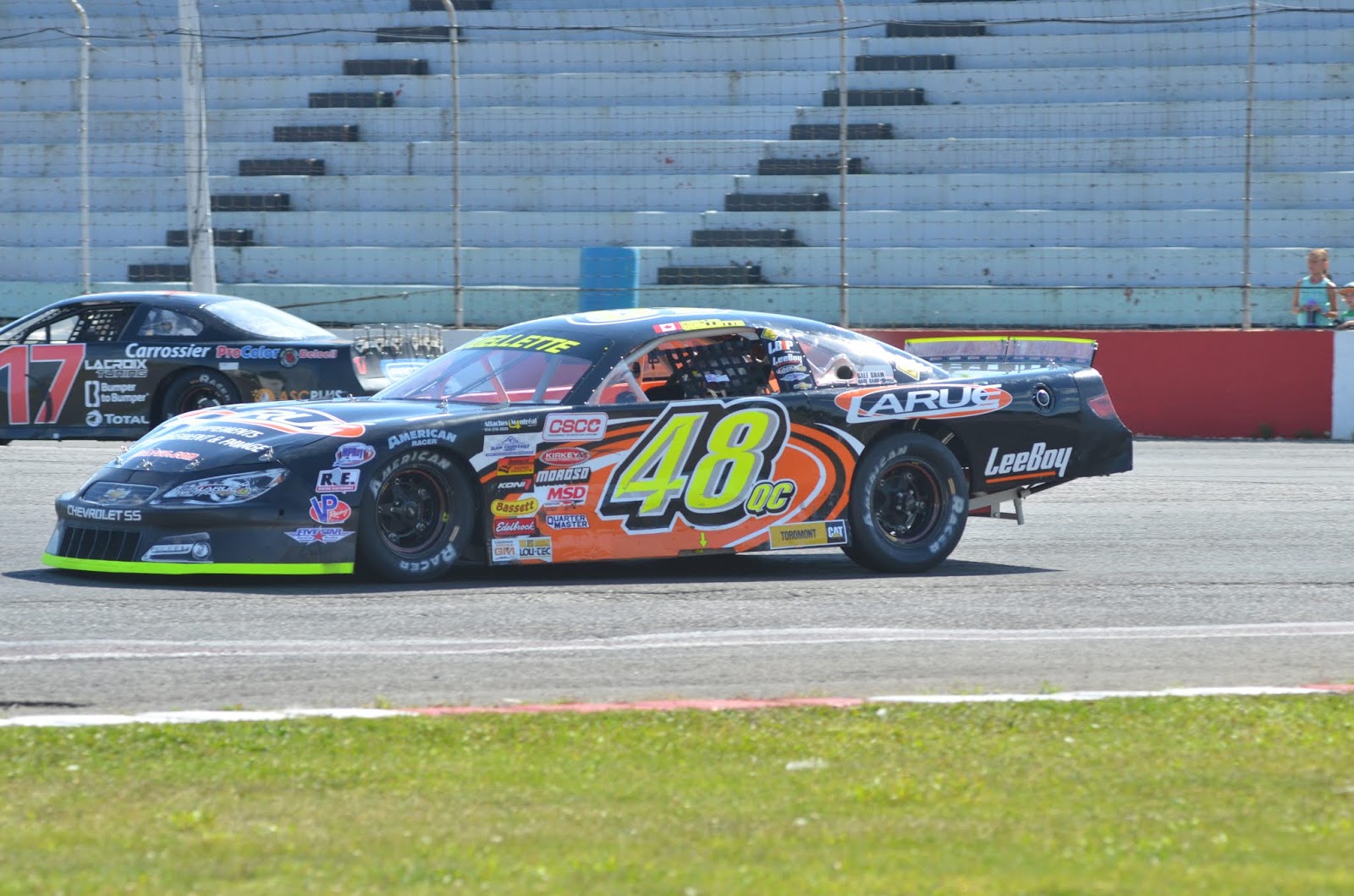 He will be driving the 48QC car, the very same car, with which Alex Labbé won the Série ACT Champions title in 2014. Since, Labbé has graduated and become the 2017 NASCAR Pintys Champion and is now in his first Xfinity season, the NASCAR Monster Energy Cup antechamber. The drivers of the popular stock-car series are accustom to turning left on the ovals of Quebec, on the GP3R NASCAR weekend, they will test their abilities at turning right. The 41-lap or 100 km event, Hotel Le Concorde 41 presented by Festidrag.tv, will be run on August 11 and 12. Follow CSCC_LMS on its new website: www.stock-car.ca, on twitter: @cscc_lms and on Facebook at stock-car.ca -30- Source: Canadian Stock Car Championship 514-907-1773 media@stock-car.ca