THE QUEBEC LMS TOURING GROUP WILL BE NAMED: CSCC LMS

CSCC for Canadian Stock Car Championship LMS Division, the Quebec reference was dropped from the name in favor for Canadian as the group intends to run outside of province of Quebec, possibly as early as 2019.

The 2018 schedule currently consist of 8 races, shared between Autodrome Montmagny (4), St-Eustache (3) and the Grand Prix de Trois-Rivières.  A 9th race is currently being discussed and is expected to be confirmed soon.

The Championship season will debut on May 20th at Autodrome St-Eustache (ASE) near Montreal on the 4/10th mile oval.  They will return on July 7th and again on September 8e for a third time when they close off the Championship, this time on the same program as the NASCAR Pintys.

Two 125 laps events will be hosted at Autodrome Montmagny on June 9 and 24th.  There will be two 200-lap events respectively July 21st and September 1st where patience and pit strategy will come into play. 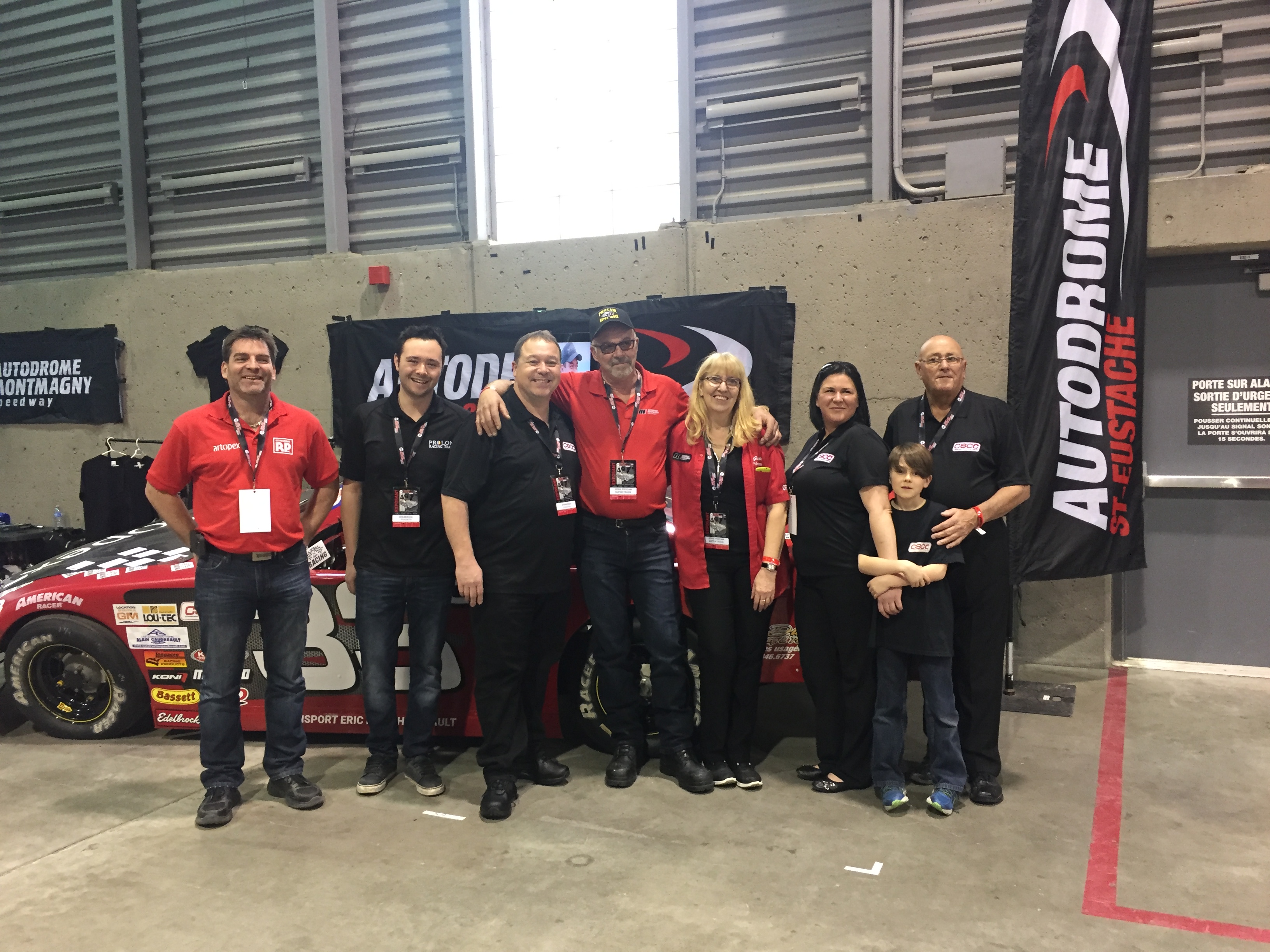 For the second time only in the history of the Grand Prix de Trois-Rivières the LMS cars will be showcased on the mythical streets of the GP3R on August 11 and 12 during the NASCAR weekend which will also host the NASCAR Pintys Canadas premier stock car touring series.

All weekend long, the cars of the 2017 Champion Jonathan Bouvrette and the rookies Jean-Philippe Bergeron and Rémi Perreault are on display at the Quebec Auto Sport Car Show (Centre des foires de Quebec). 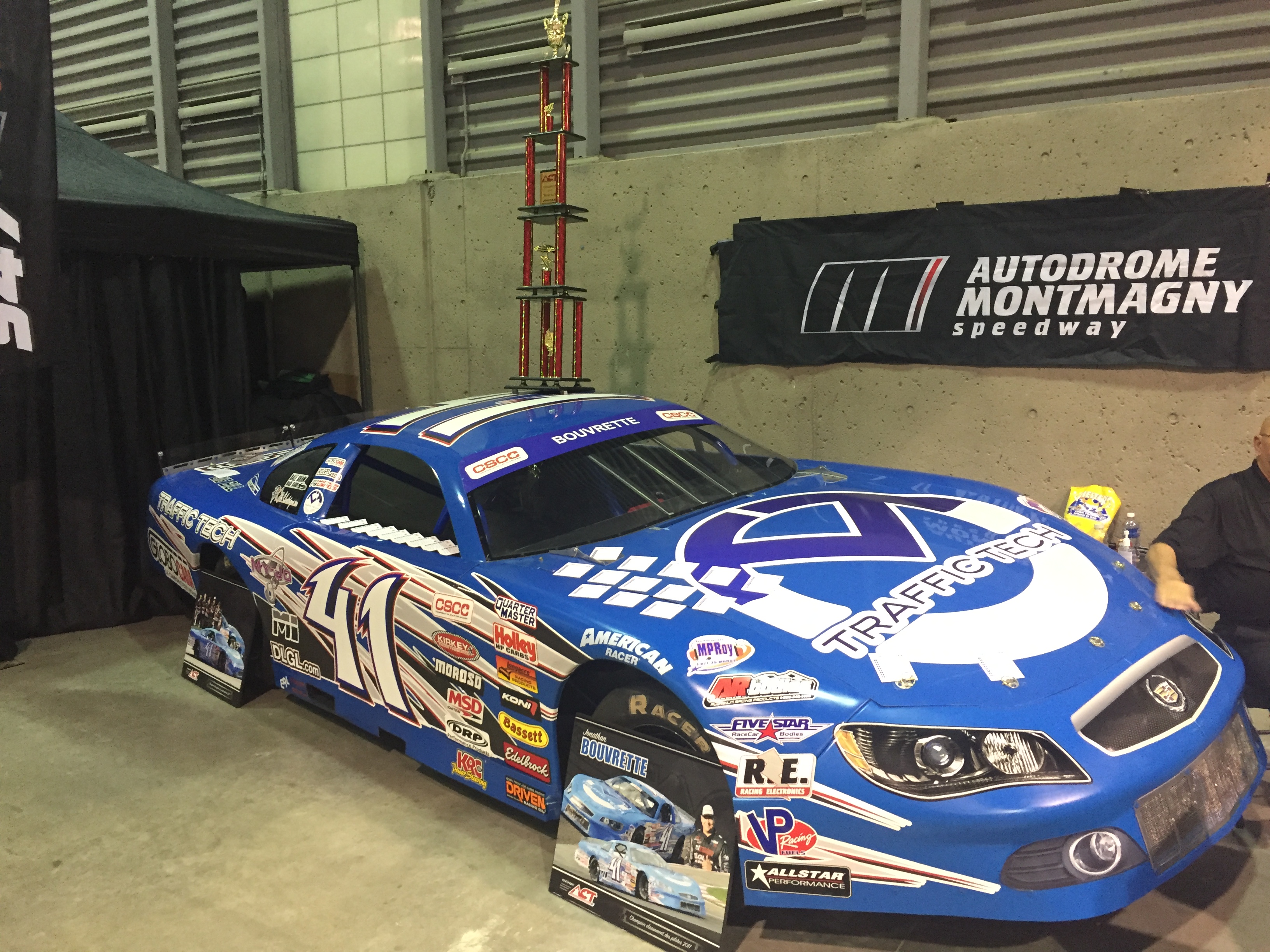